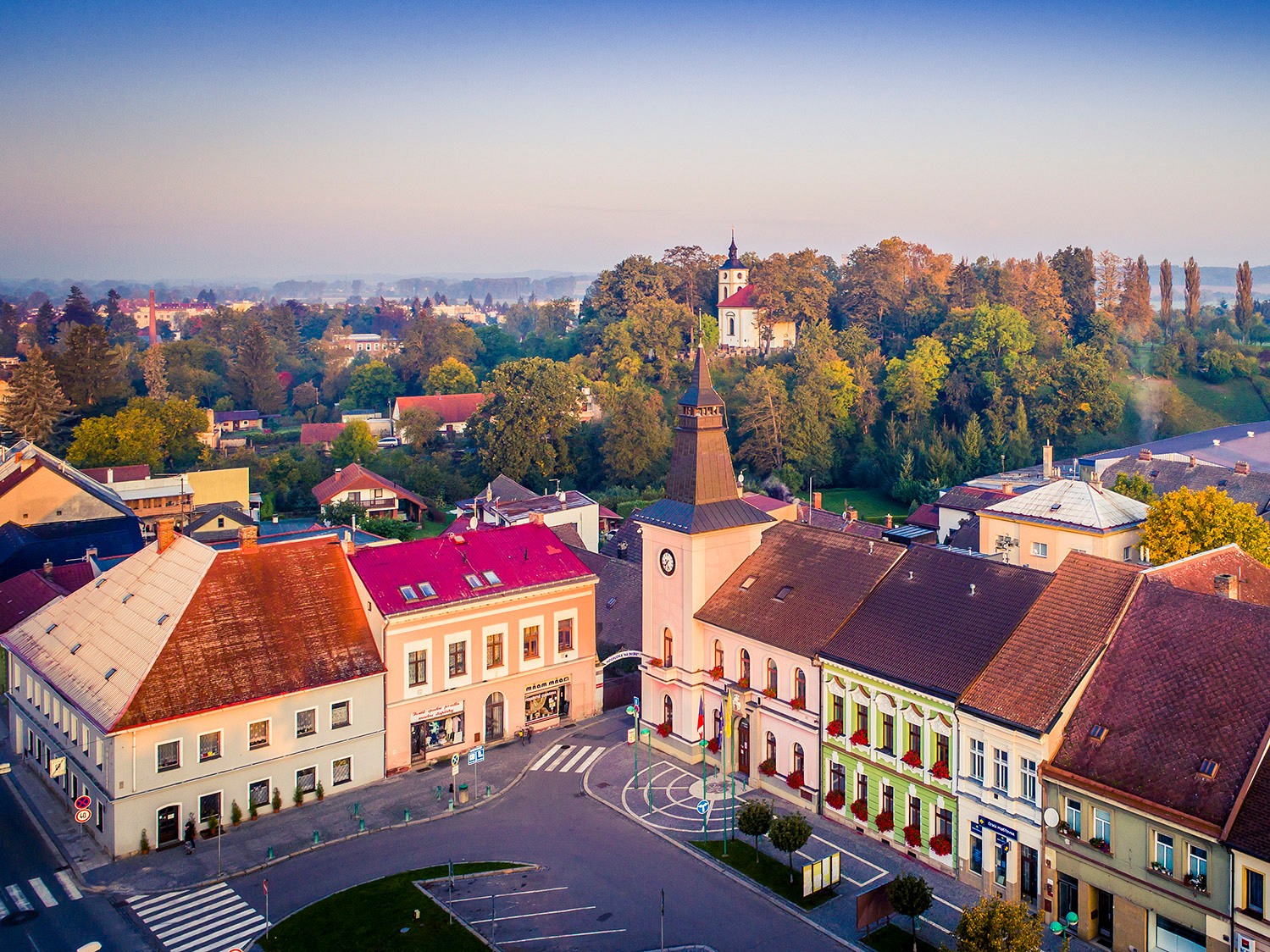 Encompassing eight municipalities, it was set up in 2000 and consists of Běleč nad Orlicí, Blešno, Jeníkovice, Jílovice, Ledce, Očelice, Vysoký Újezd and Třebechovice pod Orebem. The microregion is formed by the alluvial plains of the Orlice and Dědina rivers and surrounded by woodlands. As the name suggests, Třebechovice pod Orebem lies at its heart, located precisely at the confluence of the two rivers.

Go to http://www.trebechovicko.cz to learn more about the territory. Běleč nad Orlicí is situated in a charming valley, through which flows the River Orlice. Close by the capital of the administrative region, Hradec Králové, it is home to over 325 permanent residents. Its name derives from Bělec – a name for a person. Initially, it was referred to as “Bělcův”, meaning the manor of Bělec, prior to receiving its official title Běleč nad Orlicí in 1921. Notable sights include the building of a former Evangelical School of Repute, replete with a hall of worship, dating from 1859. The surroundings of the village are widely used for recreational activities and contain numerous areas given over to holiday homes. Moreover, there is a well-known brewery and an inn called U Hušků, both of which are located in its centre. Another village, Blešno, stretches down both sides of a road from Třebechovice pod Orebem to Hradec Králové. With over four hundred inhabitants, it is bordered by a low hillock with two small woods in the north and extensive meadows from the south, the latter forming part of the River Orlice Nature Park. Settlement of the locale dates back to the pre-historic age, evidenced by exposed pits, although the first mention of the village was in 1496. Visitors can enjoy a cycling trail in the area or indulge in some boating on the River Orlice. 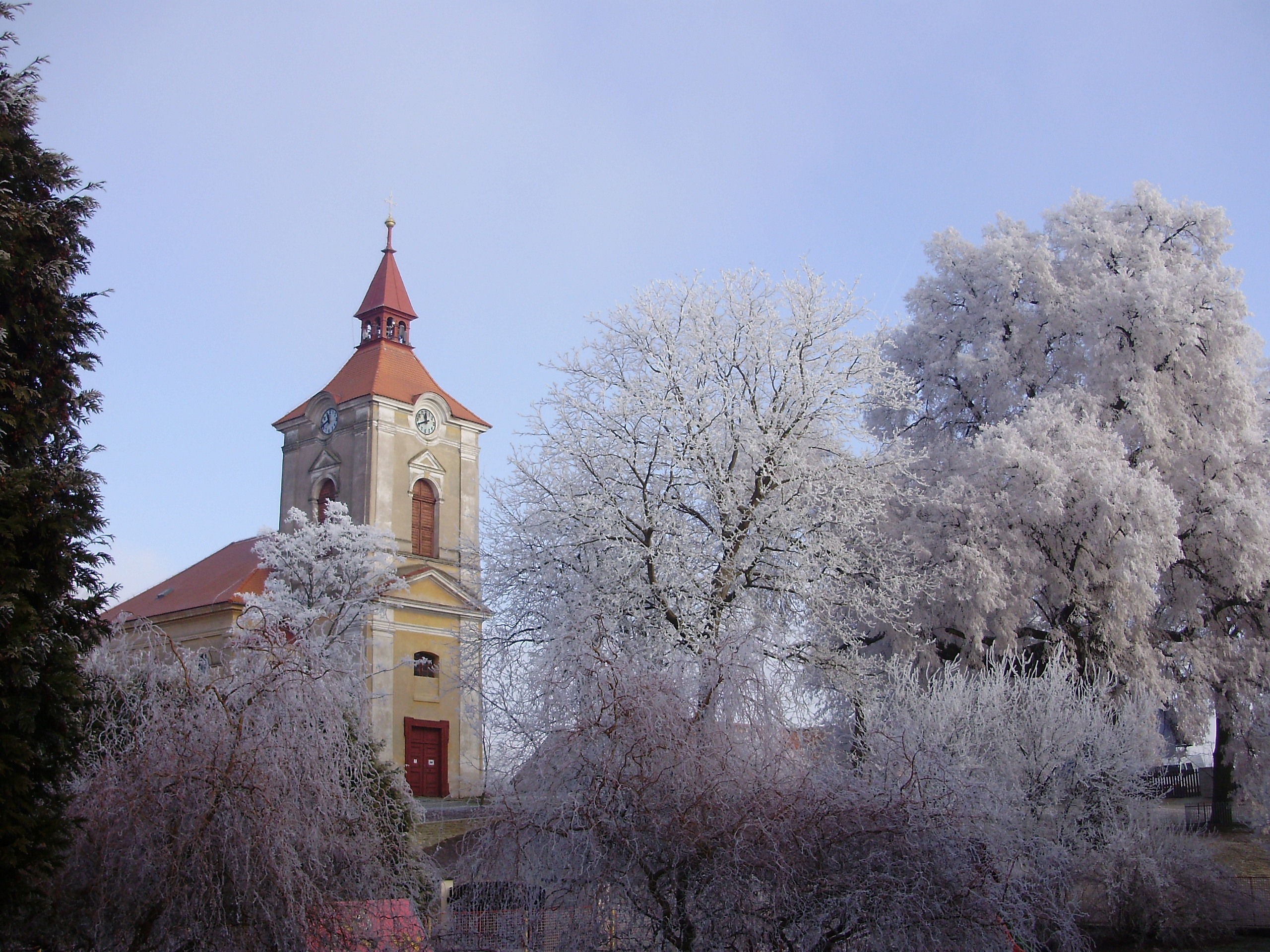 Jeníkovice is a village once noted for brick production, located 3 kilometres north of Třebechovice pod Orebem. Inhabited by around 460 people, its dominant feature is the Baroque Church of Saints Peter and Paul. Its entrance is bordered by two linden trees with heritage status, one of which was planted in 1850. The village also boasts a recently restored Evangelical bell tower, as well as several well-preserved wayside crosses and timbered buildings. Jílovice, the birthplace of the Evangelical poet Josef Baš, straddles two hills near Opočno at an elevation of 268 metres. It has 330 permanent residents. After flooding in 2016, the municipality, assisted by the Hradec Králové region, repaired a damaged clay court facility and built new sports grounds for various activities. Jílovice also boasts a beautiful park and a renovated bell tower. In 2017, the village was awarded third place in a competition entitled Clean Municipality - Clean Region. Ledce is a village situated in a beautiful river basin that opens up along the River Dědina. Sixteen kilometres east of Hradec Králové, along the main road between Třebechovice pod Orebem and Opočno, it actually consists of three immediate districts - Ledce, Újezdec and Klášter nad Dědinou. A wide range of leisure activities are put on for the four hundred residents, such as a special water competition called Ledecká lávka, open-air film screenings in the summer, competitions in five-a-side football, football-tennis and table tennis. Otherwise there are bonfires for “burning witches”, kite-flying events, formal balls, community get-togethers and much more. The first written evidence of Očelice was in 1378. The village’s square is dominated by the Chapel of Saints Peter and Paul dating from 1872 and by a primary school opened in 1893. After sustaining flood damage in 1999, the village benefited from a new bridge to traverse the River Dědina. The community is able to take part in sports and cultural events for children and adults alike, such as membership of the voluntary firefighting team, competitions in table tennis, football-tennis and volleyball, and choral singing in the chapel. Seasonal offerings include carving jack-o’-lanterns and traditional autumnal celebrations. 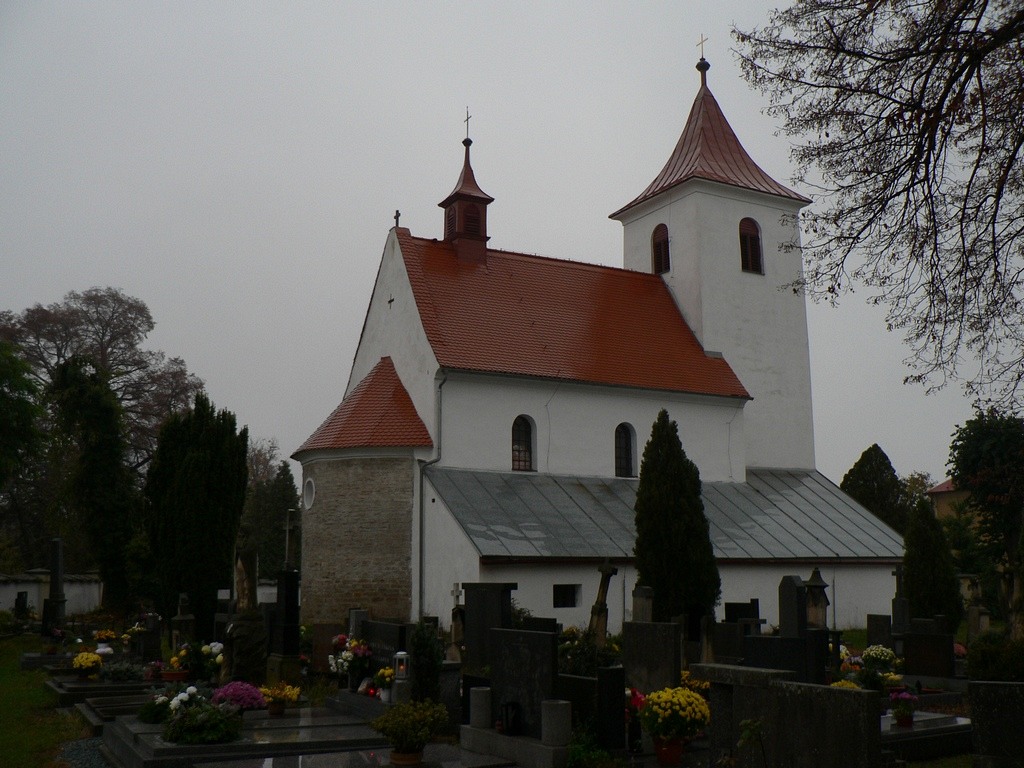 Vysoký Újezd boasts a long history. Although the first written evidence of the village was chronicled in 1352, its dominant feature - the Romanesque Church of Saint James the Great – predates it from the mid-12th century. Standing atop a hill at an elevation of 318 m, it is one of the oldest buildings of its kind in Eastern Bohemia. Personages to have come from here include the painter Professor Karel Meisner (1904–1979).